Recipes for a sweet life

OK! I know! Until recently it has been a whole month since I posted. It has been busy here with everything from a new shower being installed (huge mess!) to me having a horrible cold. Now that things are quieting down - don't speak too soon, Gillian - I will hopefully have more time to create and post.

Over recent months I have been taking part in swaps for some things I have never tried before. The first of them was recipe cards. I like simple cooking - not for me standing, over a hot stove for hours on end. Just think Mediterranean cookery - mmmm, simple and tasty. So swapping recipe cards was new and fun. Of course, the first swap was for sweets and treats so the diet was put on hold while I tried some of them.

The other cards here revolved around other kinds of recipes - there is a facial scrub and some lemon balm tea. So even if you're not the world's best cook there is a recipe out there to suit - it just needn't be for something edible.

The bottom photo is for my ongoing tip in swap - it just had to be a Halloween theme for October.

I have more pictures to post but I'll be adding them throughout the week. 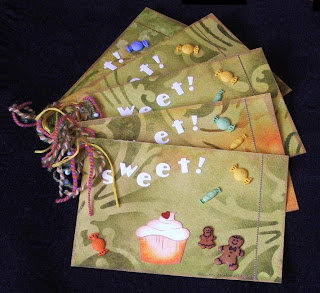 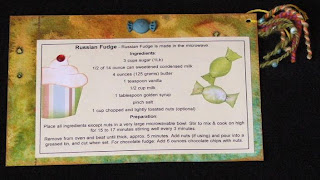 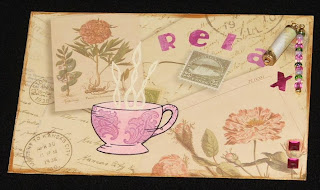 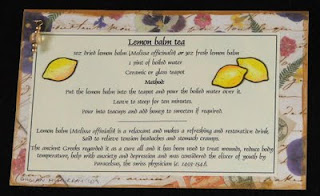 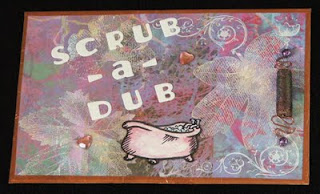 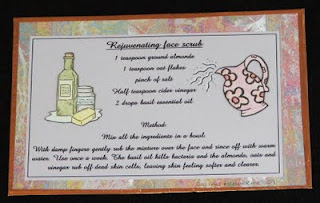 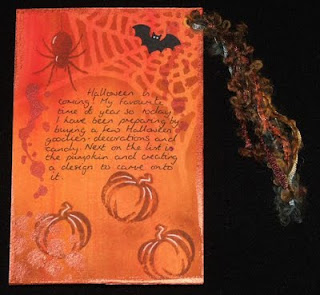 Posted by Gillian McMurray at 19:10