A load of tat

I started tatting a couple of years ago but I have to admit I've given up on it a bit. Well, maybe not 'given up'. It just got pushed into the background by the ever growing list of new creative ideas. 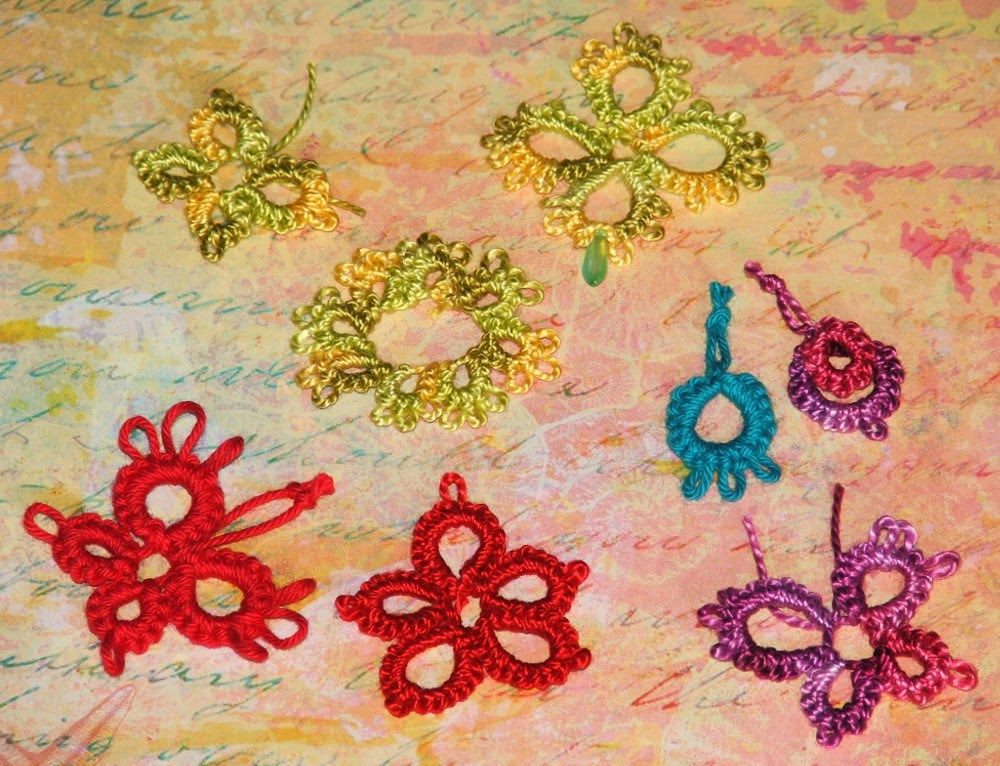 However, before tatting disappeared into the abyss of unfinished crafts I did try making some of my own tatting shuttles. If you do a search for tatting shuttles you will find a variety of shapes, sizes and styles. Each tatter has his or her preferred brand or style. My first shuttle was a Pony brand tatting shuttle with a little hook on the end to help you unpick stitches. I used it to start with and it was great. No complaints from me. It did the job. THEN – I needed an extra shuttle to progress. 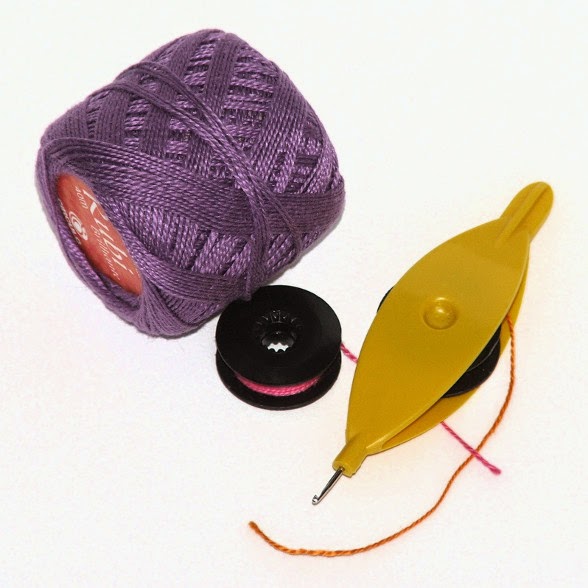 Tatting shuttles are pretty cheap but I bought mine online, had no local supplier and only had one proper shuttle. I wanted one as soon as I found out about two shuttle tatting. So I had a think, did an online search, saw some pictures and tried making a few of my own. They are made from paper and decorated using paper painted in acrylics. Some of the papers were made using the Gelli Plate (Yay, Gelli Plate to the rescue again!). I added some acrylic around the edges then coated them with a couple of coats of polyurethane varnish. 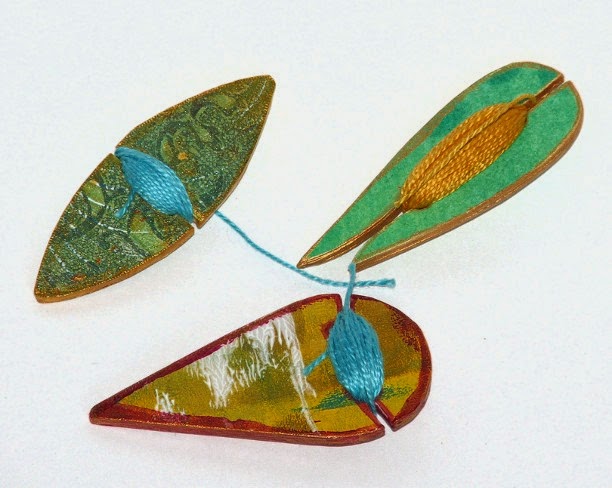 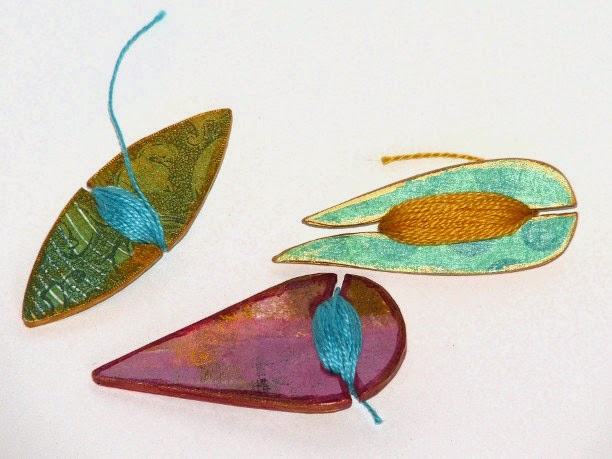 I can't say I have a preference over the styles. They all did their job. I tweaked a few of the designs I'd seen online to keep the thread more secure but other than that they work fine. Not to mention they are pretty and unusual – and pretty unusual. Now I just have to get back into tatting. I've certainly got plenty of shuttles to play with these days. 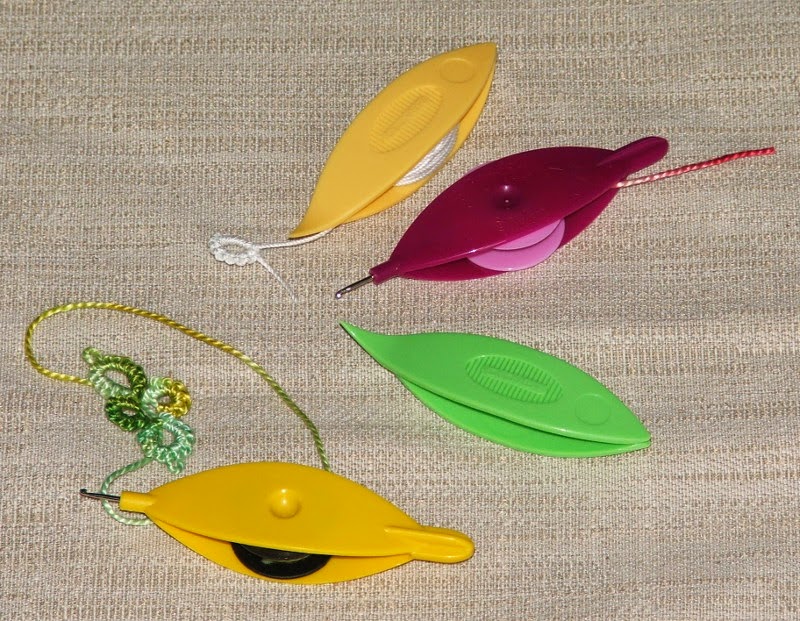 Posted by Gillian McMurray at 11:32

Email ThisBlogThis!Share to TwitterShare to FacebookShare to Pinterest
Labels: tatting

This is so cool!! My great grandmother taught me how to tat when I was, ah, much younger. I remember being so frustrated when I was trying to get the right tension to make the loops. I finally got it though, and I haven't done it in a while, but I'm pretty sure I'll remember how once I start again. Love the shuttles!!

That's great Lori. It took me a little while to get the 'flip' right. It drove me nuts - until I switched to a larger thread. Then I got it first time :o)